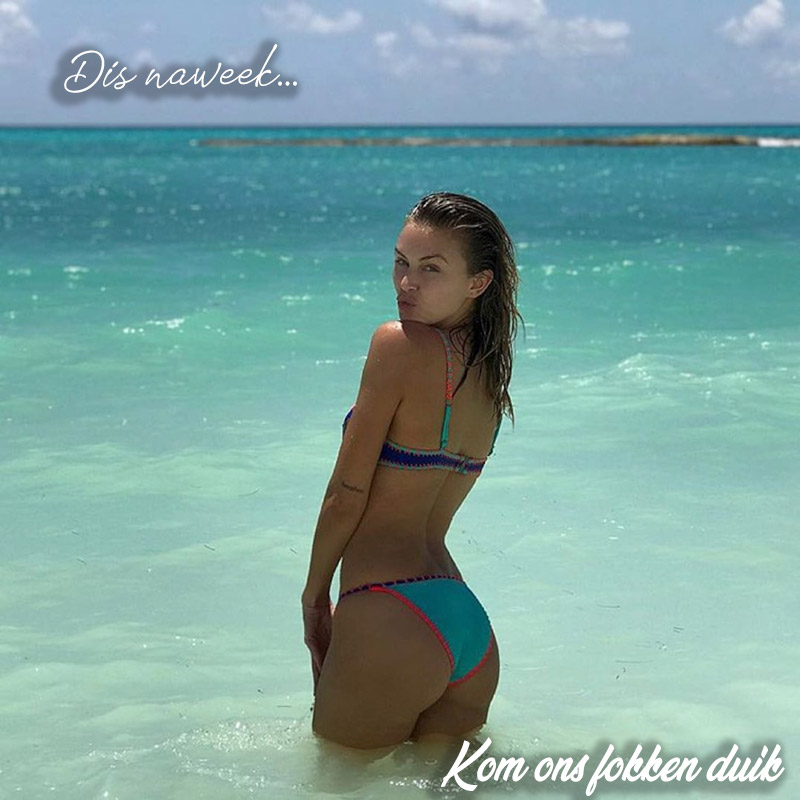 Sometimes I irritate the kak out myself when watching TV series. There is always something new and cool which I have to watch immediately and I will drop another show through a second or third season to watch the new stuff. Or sometimes you binge an entire season and start something new because you have to wait an entire year before your favourite show brings out a new season. I have done it with so many shows and then there are also older shows which I never even started watching! For instance, there are fifteen seasons of Supernatural and I haven’t even watched a single episode. Meanwhile my wife is 100% up to date. And now I can’t watch it, because it is not available on any of the streaming platforms. I am way past bothering about Torrents and kak, so I guess I will have to buy it on DVD.

Below, you will find such a selection of series featuring the hardcore hardegatte of not so long ago. Series you might have missed out on. They are all super rated and of the highest quality. Have fun! They should last you right through your December holiday if you start binging today, as there is a total of just over 300 episodes. 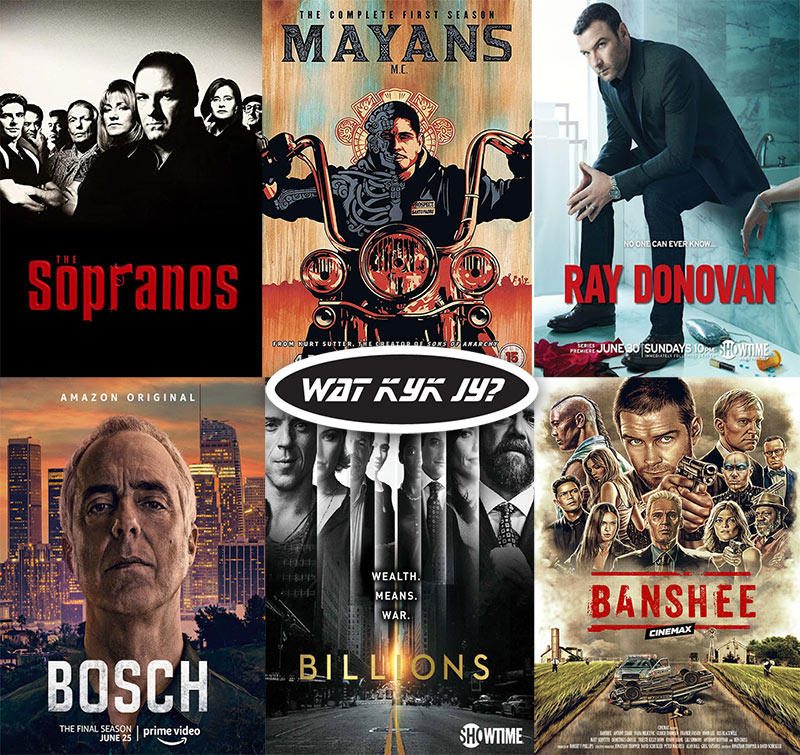 Ray Donovan
Ray Donovan (Liev Schreiber) is a professional fixer for the rich & famous in Los Angeles. He makes your problems go away. This series kicks off when his dad (John Voight) is released from prison and making kak all over the show for the Donovan family. There are 7 seasons in total and I must have dropped off at around season 2 or 3. Really looking forward to sommer restart the entire thing.
Rating: 8.3
From the peanut gallery:
“This show makes my all time top 10 list. Seasons 1 thru 7 – Awesome!”

Mayans M.C.
Maybe some of you are still unaware of it but Mayans M.C is a spin-off of Sons of Anarchy, set in a post Jax-Teller world, wherein a once-promising young Mexican-American man is driven to become a member of the Mayans motorcycle gang by his desire for vengeance. Unlike Sons of Anarchy, this series only has 2 seasons. Lekker to see the other side of the same coin. Good strong characters with great acting all around.
Rating: 7.6
From the peanut gallery:
“Sons of Anarchy is legit my favorite TV show. I can’t even begin to tell you how excited I am for this show. Cant wait!”

Banshee
A man has just been released from prison after serving 15 years. He tracks down his ex in the small town of Banshee, Pennsylvania, where he has some unfinished business. He witnesses the murder of the brand new Sheriff, Lucas Hood and takes over his identity. Lots of kak goes down in the little town – there is violence, drug lords, gangs and organized crime and “Lucas’s” pre-prison life is also catching up with him. There are 4 seasons to binge. You might feel a bit lost in the first two episodes, but hang in there, because you will get lost in Banshee as it pulls you into every character’s story. Just be prepared – it is violent as fuck!
Rating: 8.4
From the peanut gallery:
“Hollywood has slept on this guy. His acting skills are insane.”

Bosch
Based on the best-selling novels by Michael Connelly, this crime thriller sees Detective Harry Bosch solving some harrowing murder cases. He is  Harry Bosch is a homicide detective in Los Angeles who could give two fucks about almost anything. He has problems with authority and does whatever the fuck he feels like while bending a few rules. But because he follows his gut, he has the best solved case rate in all of California. I only discovered this series last night and there are 6 seasons! Lots and lots of cool cop drama and action to catch up with!
Rating: 8.4
From the peanut gallery:
“One of my all time favourite series, currently watching season 7. Excellent storyline, excellent actors, excellent production, constant quality that never lets you down and keeps you on the edge of your seat. I love it!!”

The Sopranos
Although I’ve featured this show before, I still haven’t gotten around to watching any of the six seasons, so now I am covering it again as a reminder to myself to watching this classic all time high rated TV show (9.2) from 1999. Yes, it is fokken 21 years old! For the most part presented first person, this serial looks at  the life of fictional mob boss, Tony Soprano (James Gandolfini) . Expect a lot of swearing, violence and some moments of dark comedy while klapping six seasons.
Rating: 9.2
From the peanut gallery:
“Haven’t seen this show in literally a decade, since it aired. I don’t even remember 90% of it at all.
Found it on Amazon Prime last night and intend on starting a weekend binge…starting…..NOW!”

Billions
It is a moerse complex drama involving politics, power and naturally all the money that goes with it in the New York finance world. Starring Damian Lewis as Bobby Axelrod as a wealthy hedge fund manager and Paul Giamatti as the US Attorney determined to bring him down.
Rating: 8.4
From the peanut gallery:
“This shows is right up there with game of thrones!”

Need more streaming goodness? Check out our top 10 list of movies and TV series picks from The Plumlist. It is my to-go-to website when I’m stuck for streaming ideas from Netflix, Showmax and Amazon Prime:

Our randomized trailer pick of the week

Each week we take a number from 1 to 10 from our list of suggestions and put it through a randomizer to choose a trailer to show you. This week it landed on our number 7 spot, “Desperation and hope join hands in Squid Game“:
Hundreds of cash-strapped players accept a strange invitation to compete in children’s games. Inside, a tempting prize awaits — with deadly high stakes 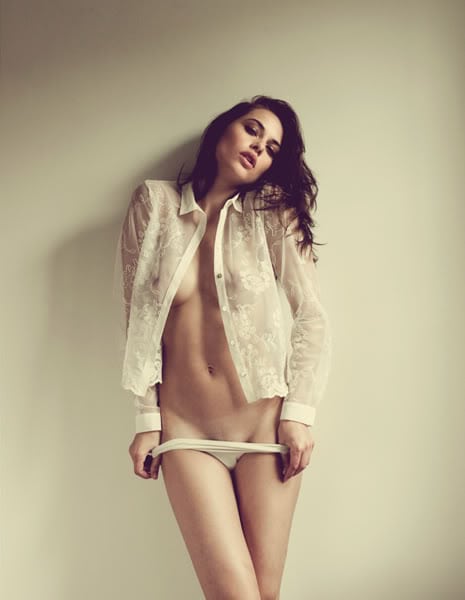 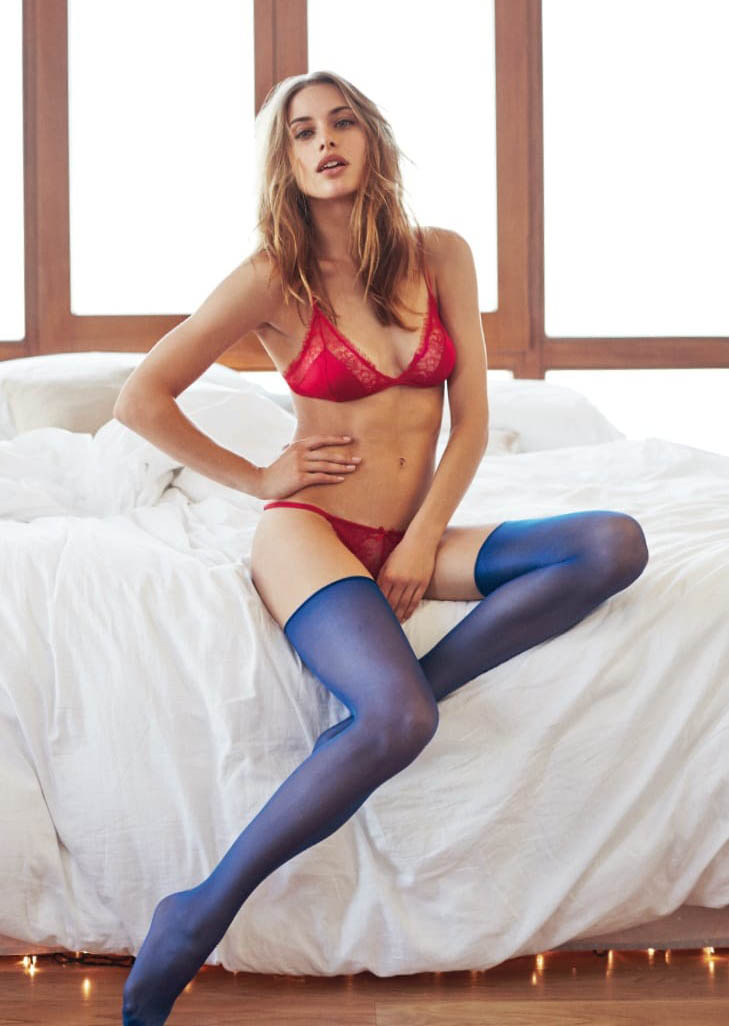 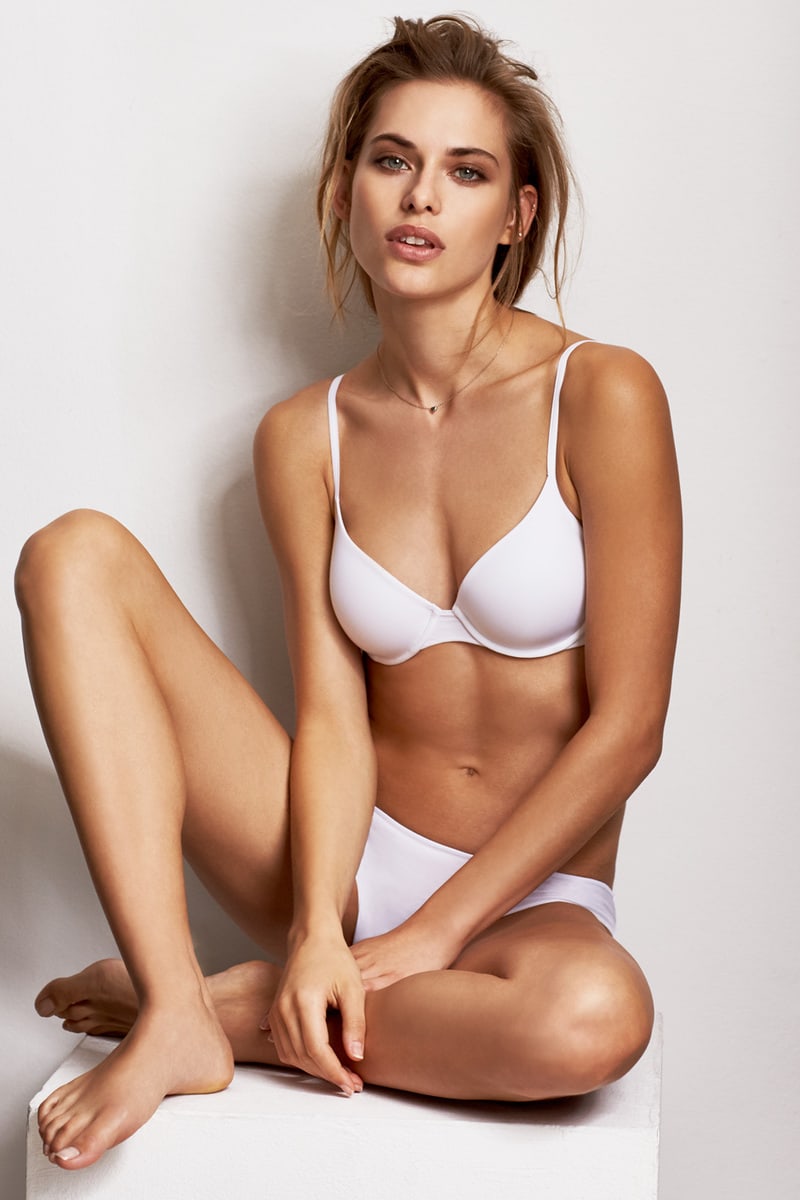 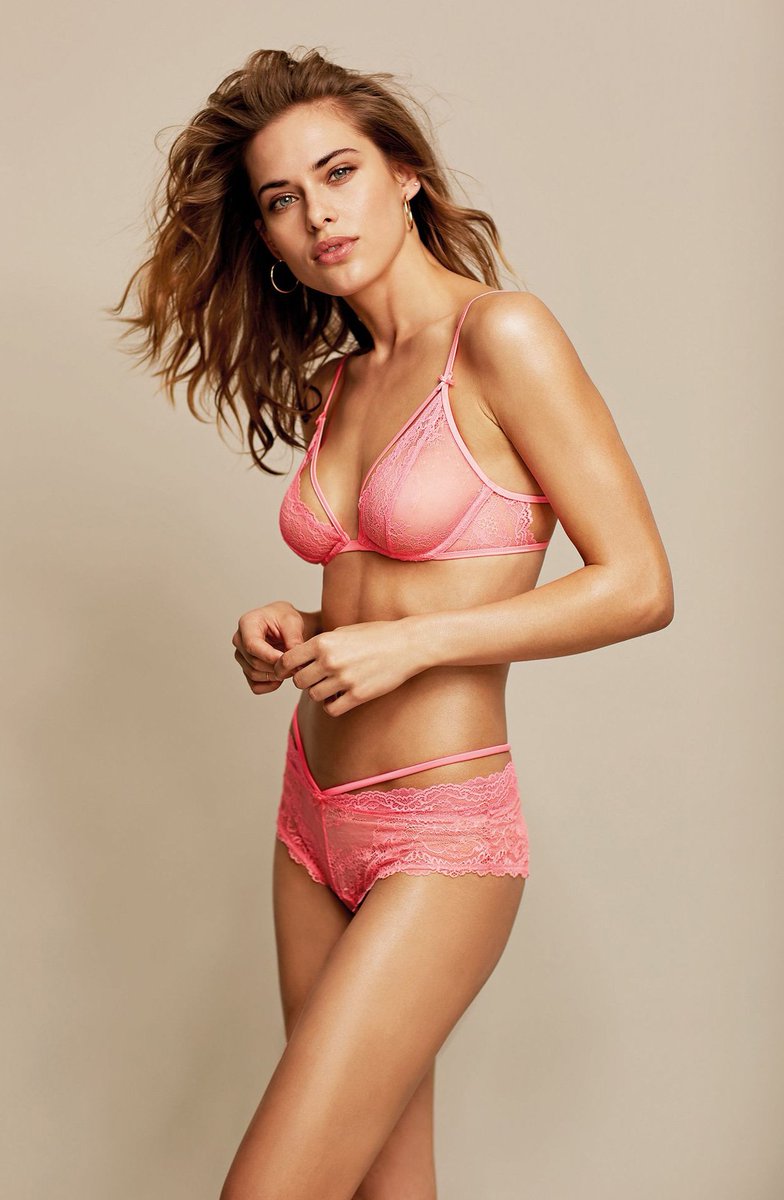 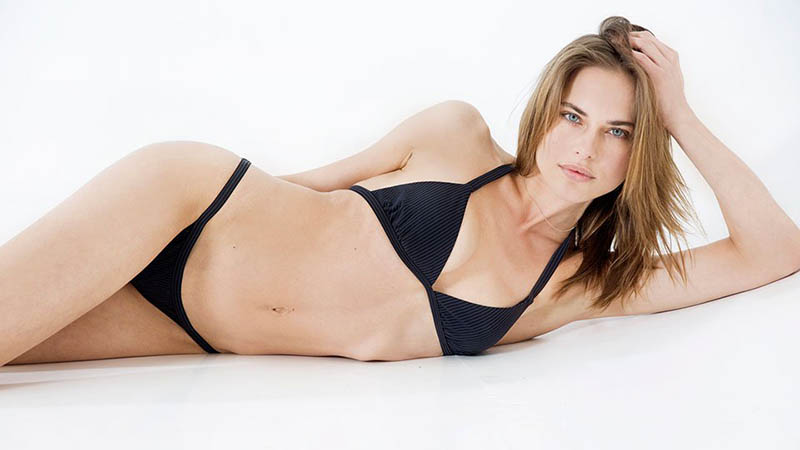 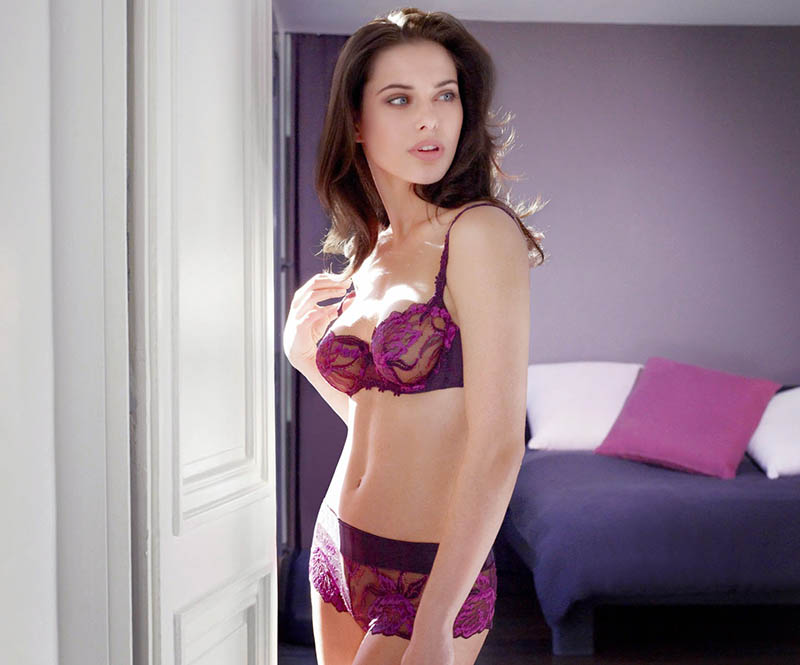 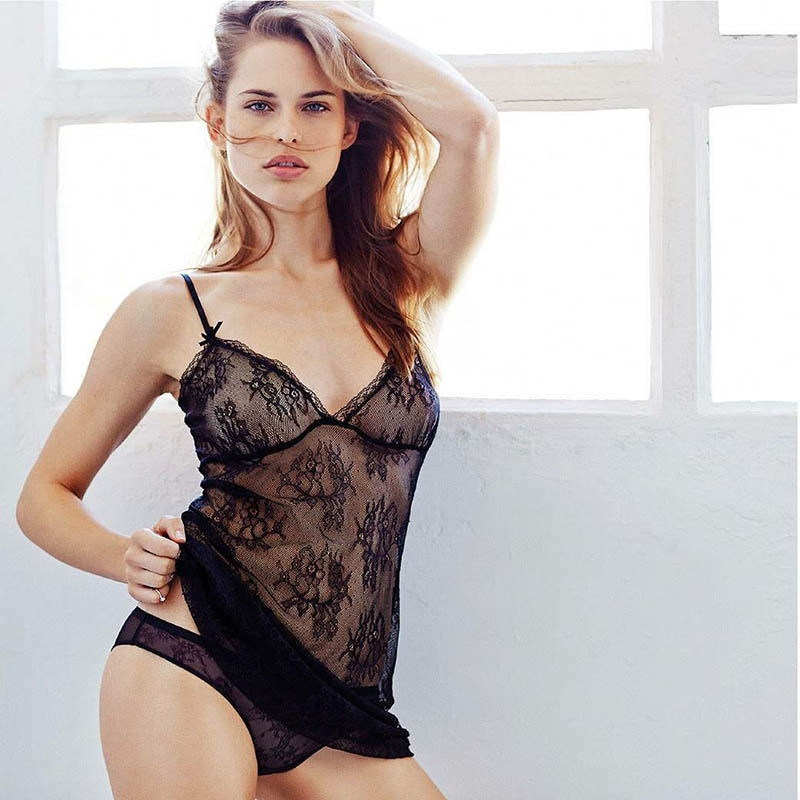 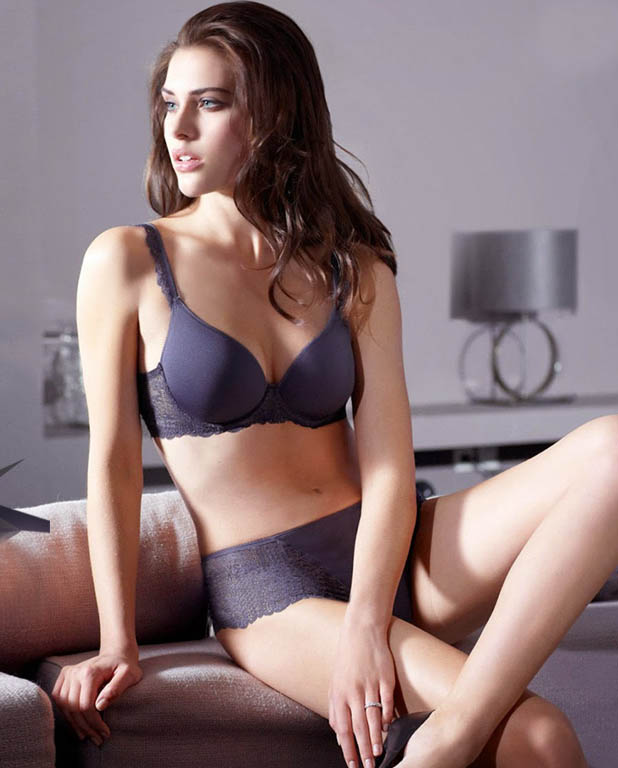 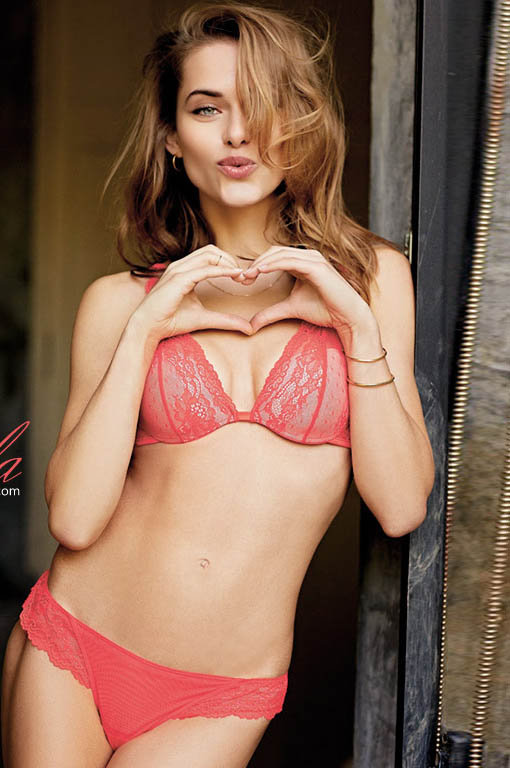 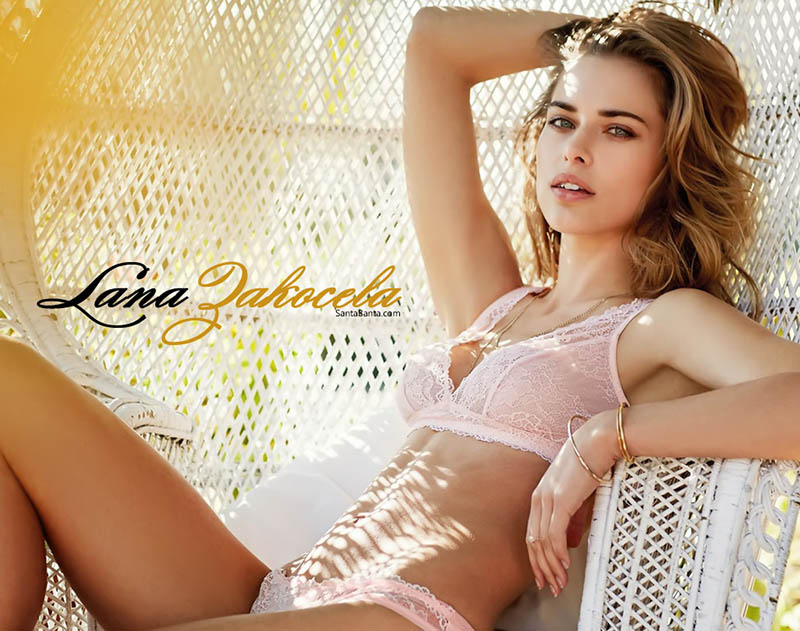 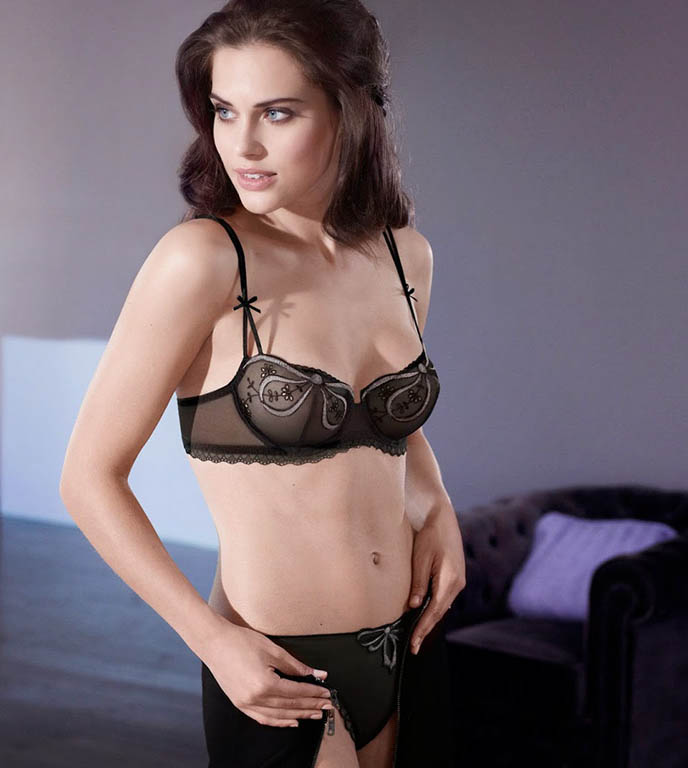 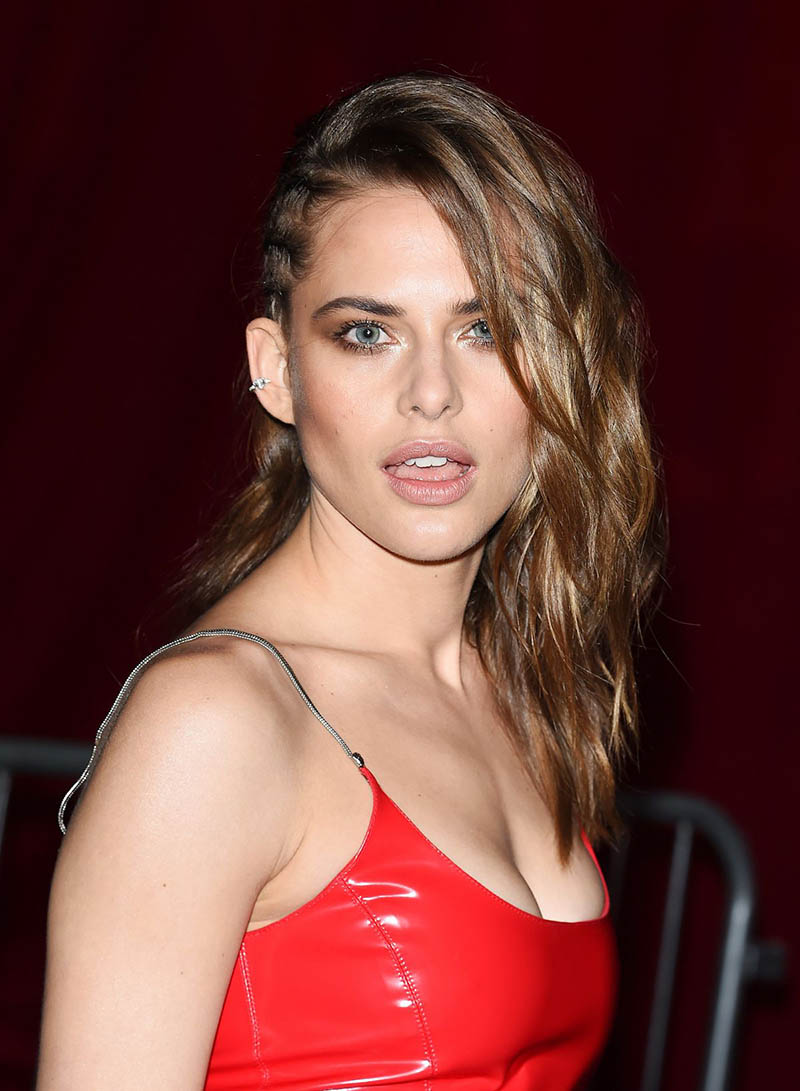 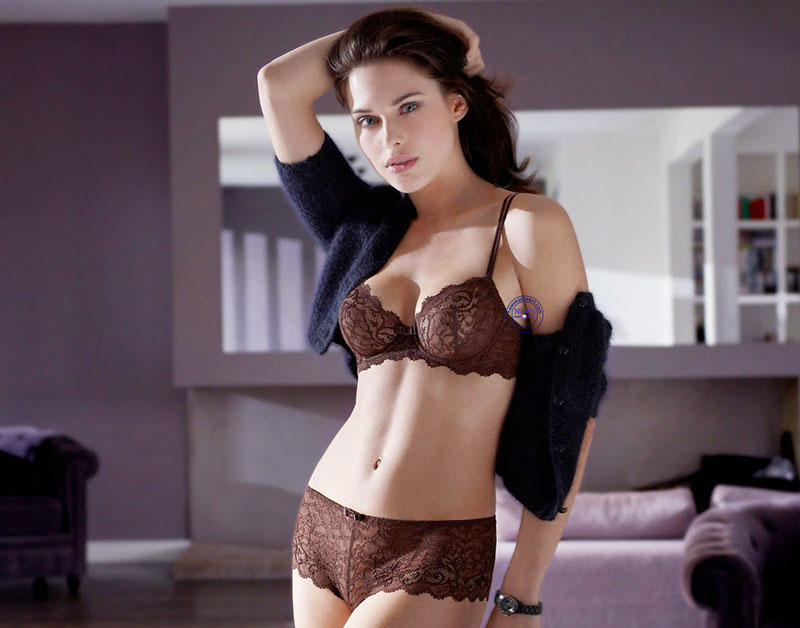 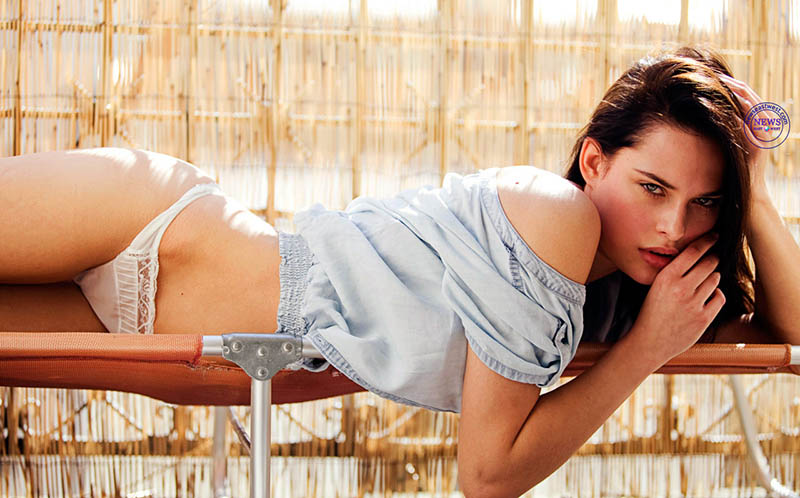 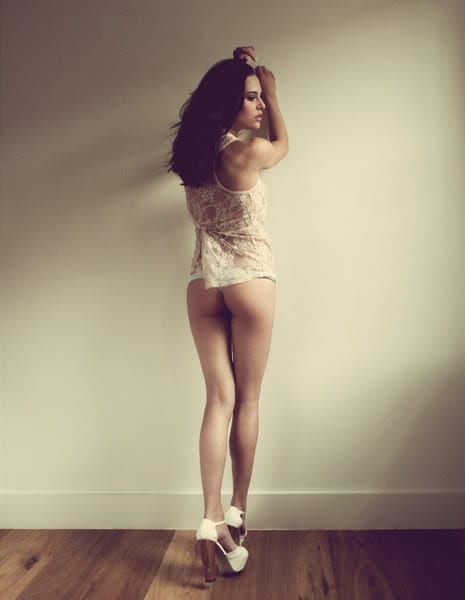